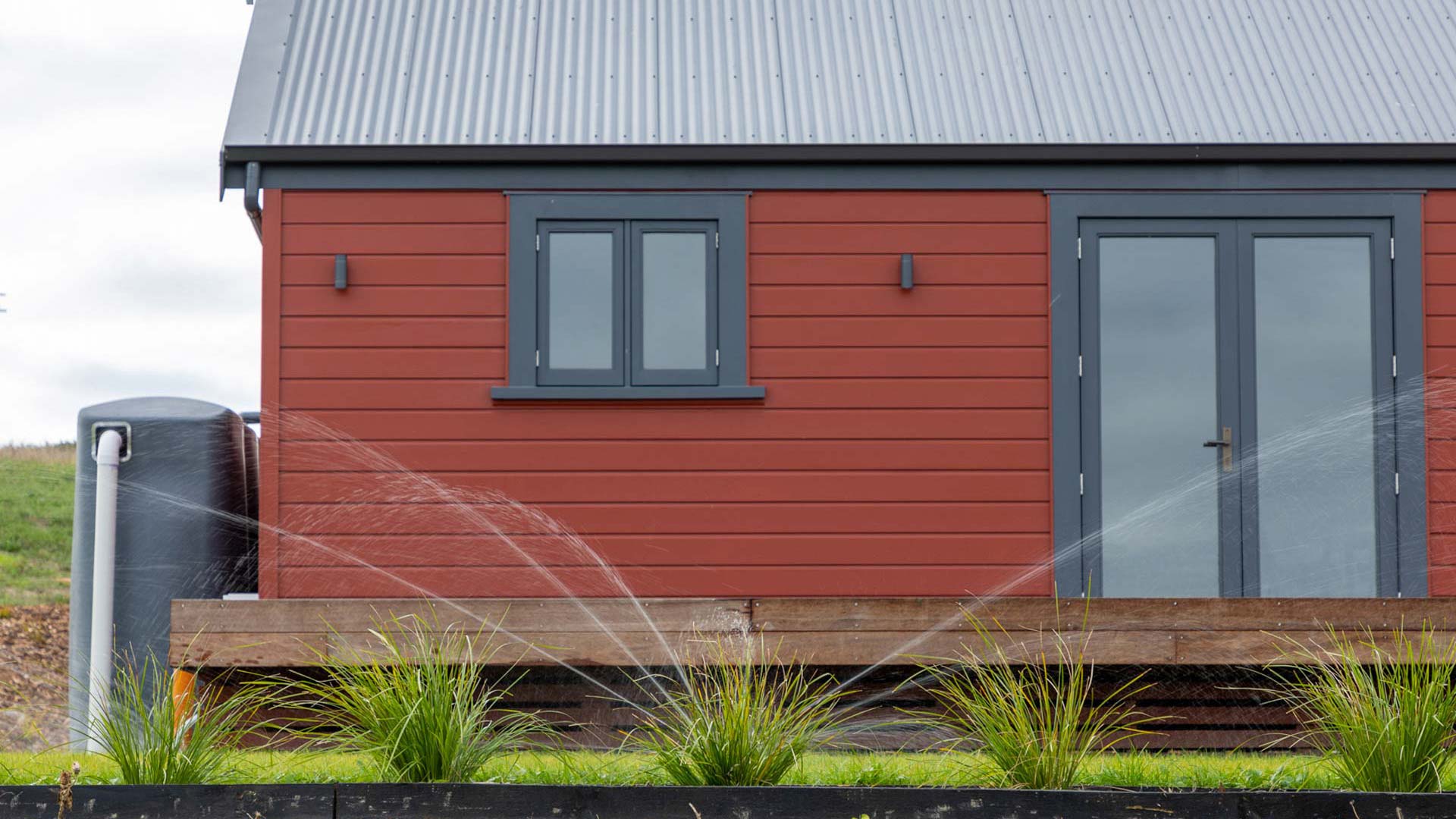 Our Irrigation Division has provided an automated irrigation system to the site office at Sunfield, an exceptional Winton residential development in Papakura

A car-less, solar-powered neighbourhood of the future, Sunfield is situated between the outward urban sprawls of two Auckland suburbs, Takanini and Papakura. The Plant People’s Irrigation Division was tasked to design, supply and install an irrigation system for Sunfield Developments’ site office.

The irrigation system consists of components for lawn and garden irrigation. Pop-up sprinklers embedded into the lawn keeps the grass green year-round. Meanwhile, a dripline waters the garden beds and enables the shrubs and flowers to flourish despite the long, dry summer heat.

Installing a Promax 5000L Slimline Tank along with a Davey XJ70T pump solved the issue. This restored the water flow and pressure to that which the irrigation system required to perform at its peak. To capture and store as much rainwater as possible, the site office’s downpipes were plumbed into the tank while the original water supply also fed the slimline water tank. At only 910mm wide and 3,000mm long, this Promax Slimline Water Tank fits seamlessly onto the site and blends as discreetly as possible into the surroundings. 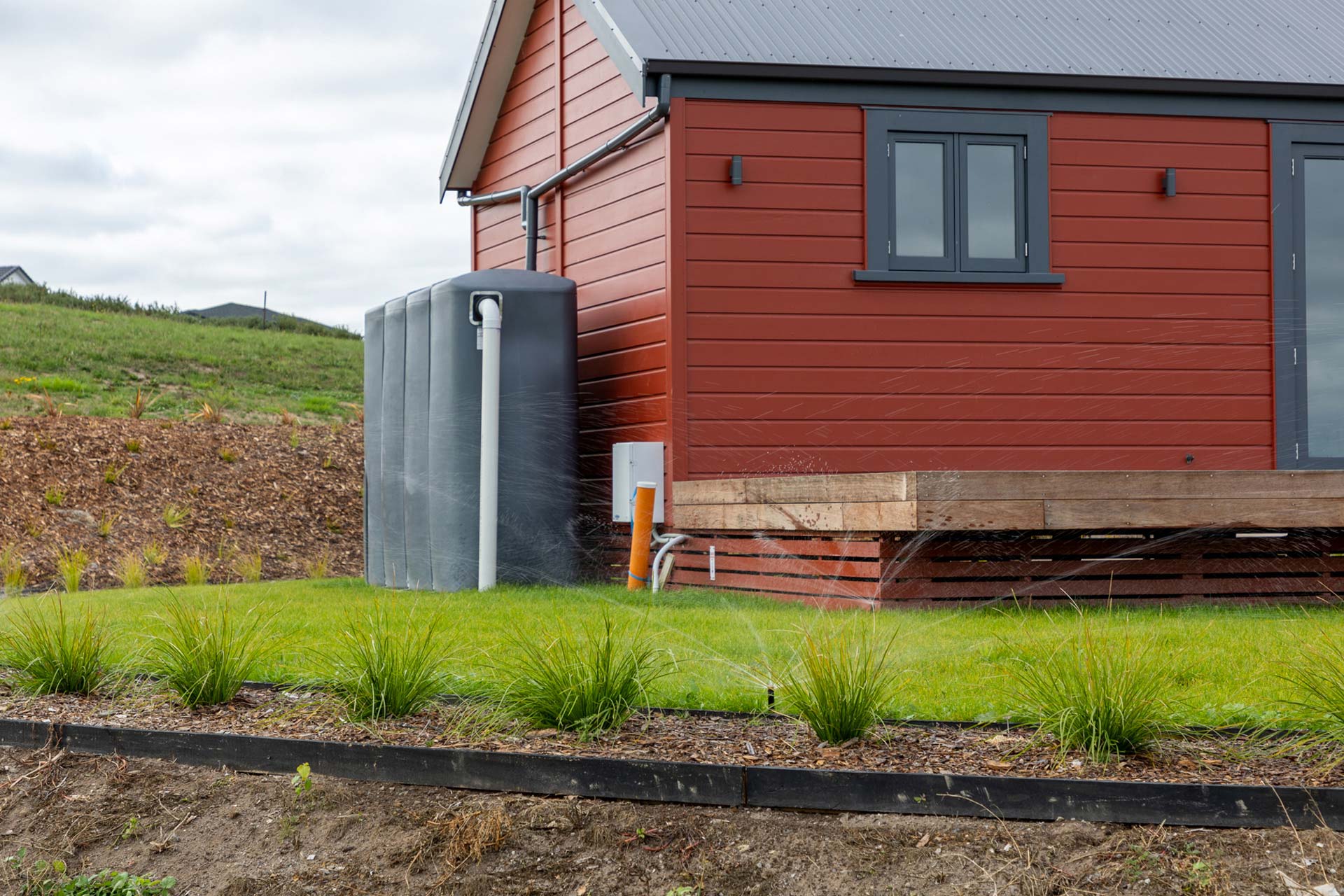 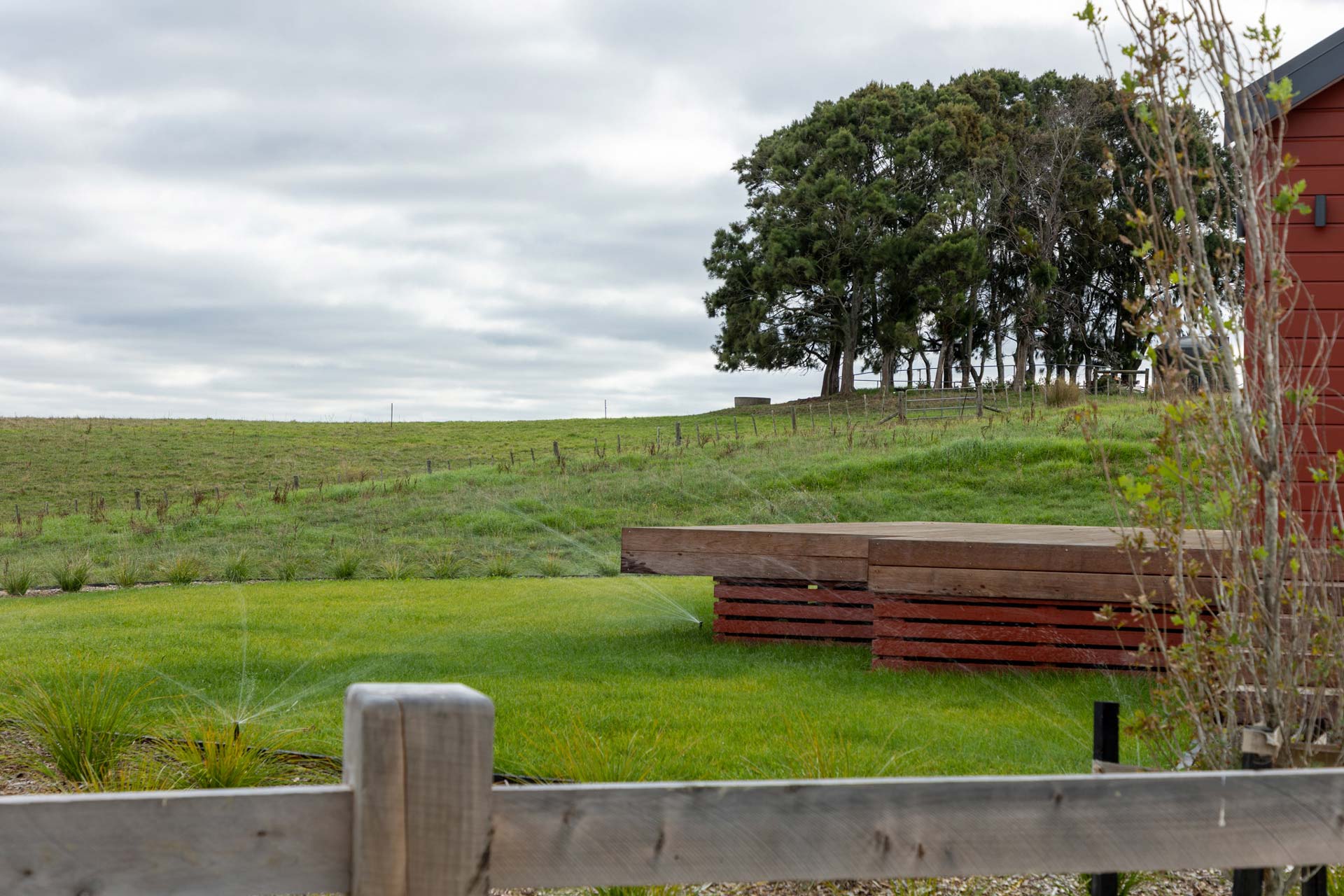 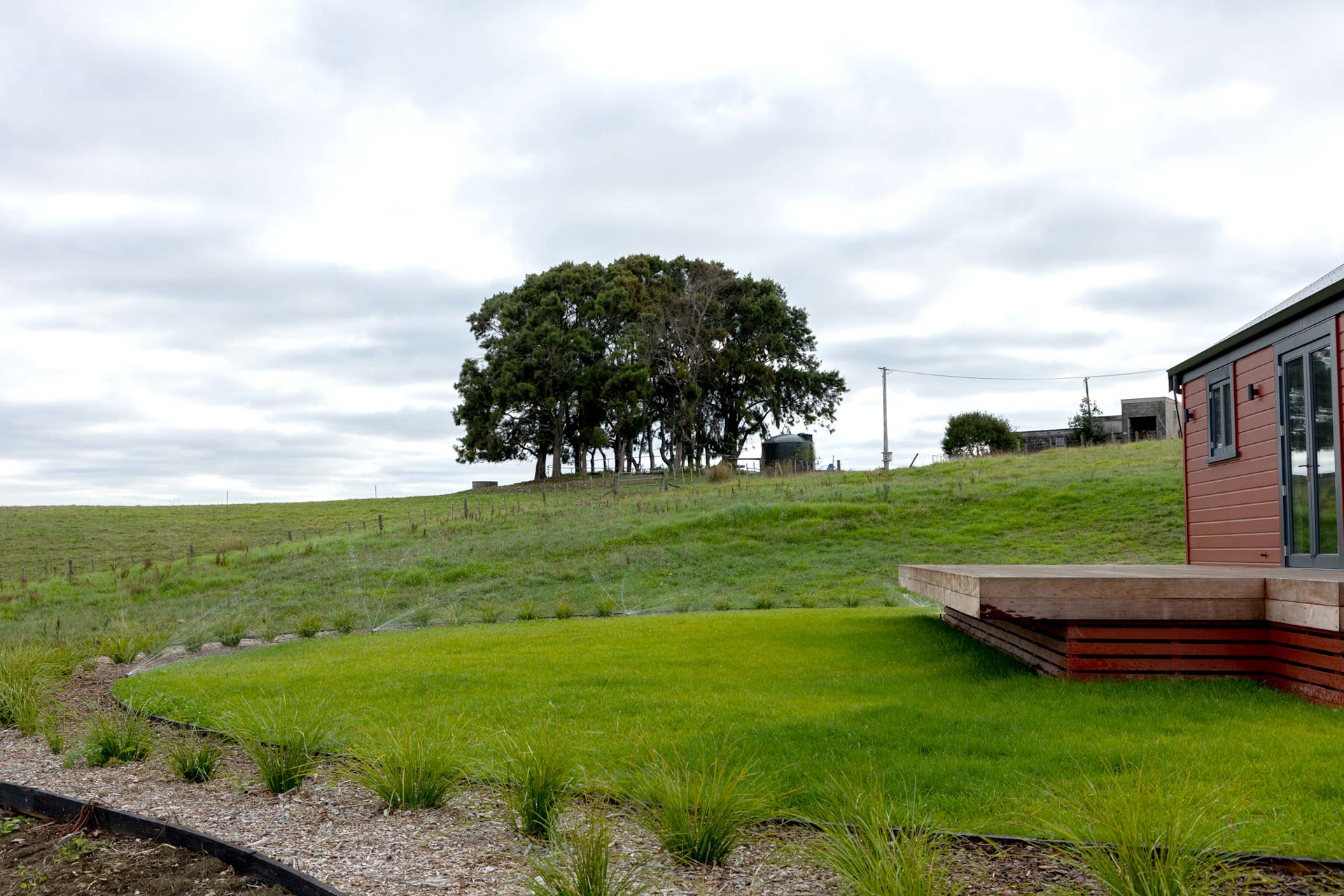 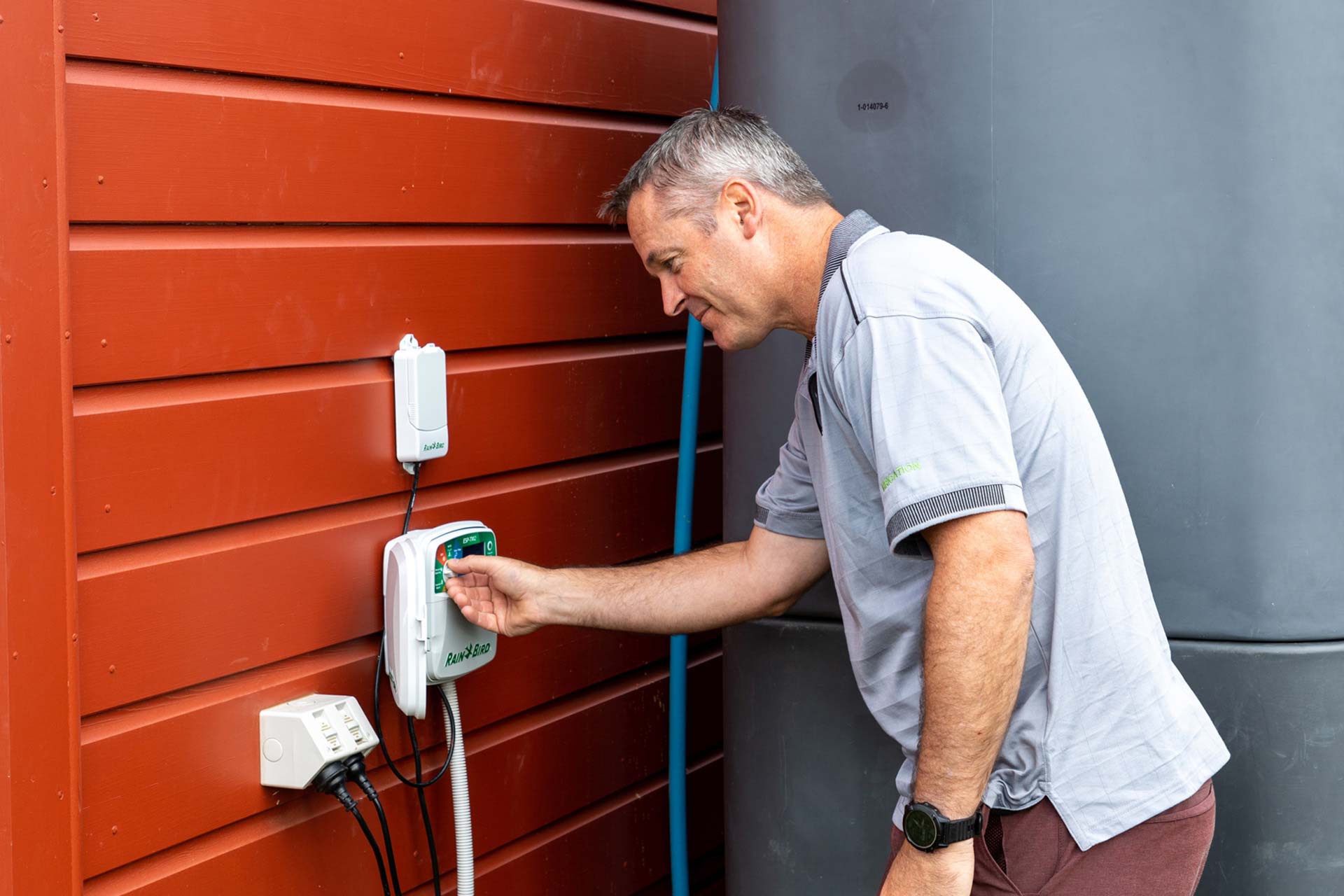 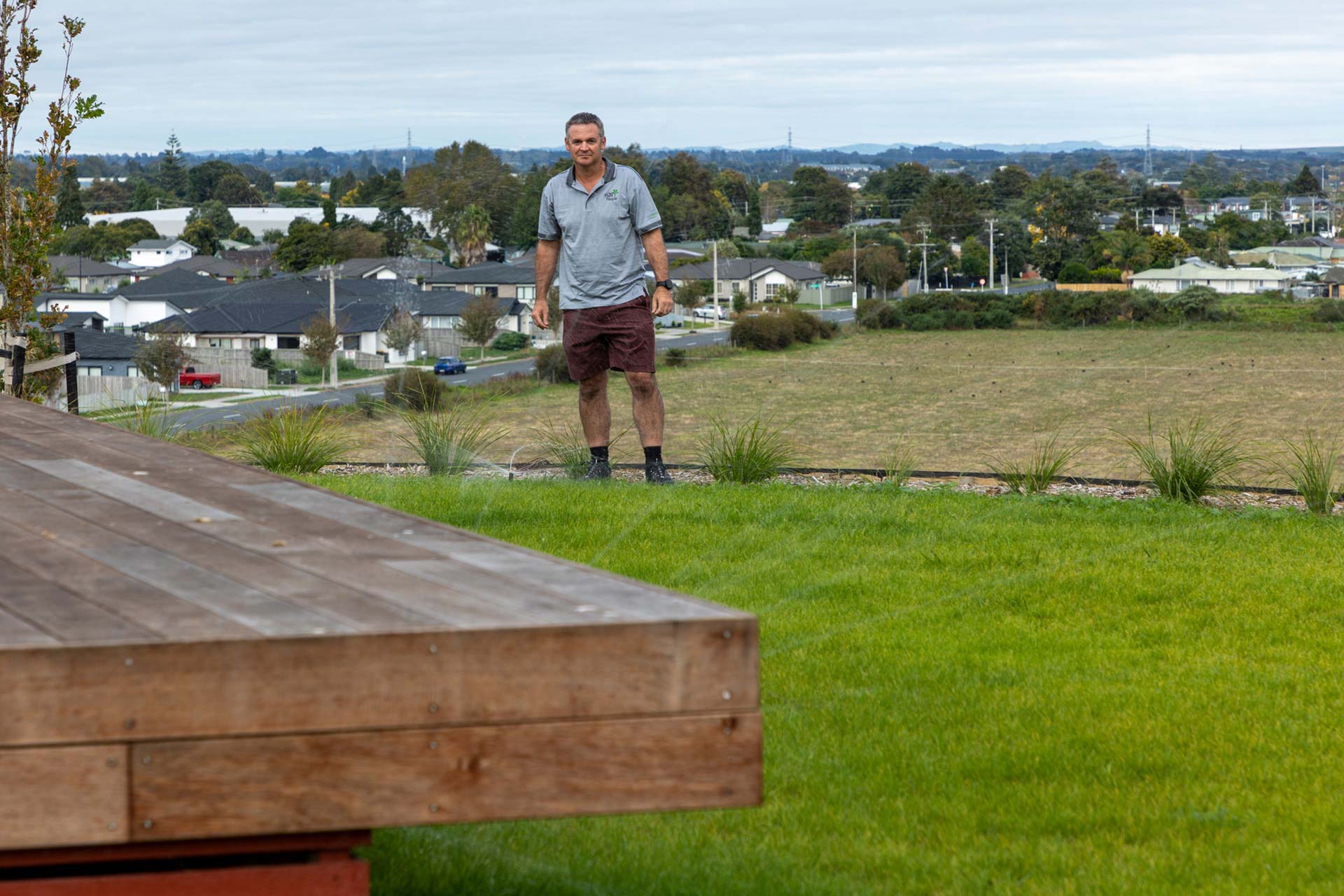 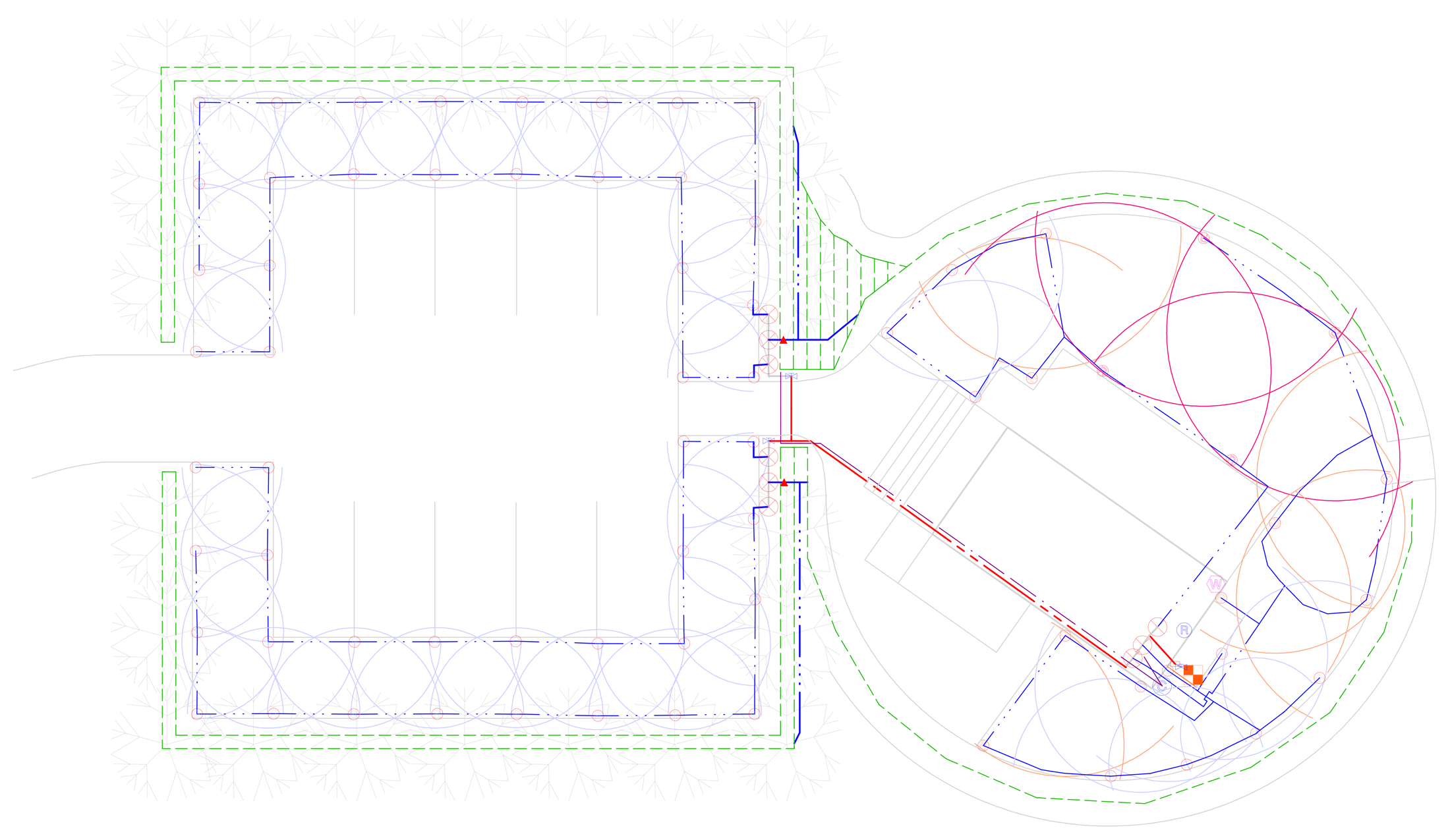 RainBird RVAN rotary nozzles are the sprinkler head of choice for the lawns on this project. Their larger droplet size gives the sprinkler head a superior wind-fighting ability. This attribute is particularly desirable at the Sunfield site office due to its exposed position.

A Winton development, Sunfield will deliver a radical approach to living, never before seen in New Zealand. Featuring far fewer roads and entirely solar-powered, the result is more affordable homes. The Sunbus, an autonomous electric bus, will stop at scheduled stops on the Sunloop and can be hailed on-demand via an app on your phone. No resident will need to walk further than 250m to get home from the Sunfield loop. Winton is building tomorrow’s town today.

For automated irrigation systems of the highest quality, contact The Plant People