Tending to a slice of Kiwi history at St Johns College

Every rose has its thorns, so they say. There are roses at St John’s Theological College that also have a wonderful historical story to tell.

The college dates back to New Zealand’s early years as a standalone British colony (inaugurated on July 1, 1841). In 1943 Bishop George Augustus Selwyn founded the College of St John the Evangelist, originally stationed in the Bay Of Islands. In the years that followed the college was transferred to Auckland and by 1846 was established at its permanent location, 202-210 St Johns Road, St Johns.

More than 170 years later one building remains. What was originally the kitchen/dining hall, now known as the Waitoa Room, is registered by the New Zealand Historic Places Trust as a Category I structure.

The rich history at St John’s extends into the gardens, where The Plant People has been responsible for year-round garden maintenance duties since 2013.

The iconic chapel is the beating heart of daily life at St John’s College. Amongst the many roses that embrace the chapel’s exterior, there survives one remaining white rose which dates back a couple of decades, planted by the Bishop of the time who was an avid gardener and his particular interest was breeding roses.

That’s quite a responsibility to be charged with the care of such a special botanical! And a task that The Plant People’s garden maintenance team undertakes with a genuine sense of pride.

Right now, in November, visitors to St John’s College can see many varieties of roses in full bloom. They will hold their fragrant flowers until early Autumn for standard roses, or as late as May for carpet roses, with proper maintenance.

As well as tending to this little slice of Kiwi history, The Plant People maintain the whole of the college grounds, covering 3 hectares. The property was originally much larger. Over time it has been subdivided and sold off to developers or private buyers. More recently, an approximately 3 hectare swathe of bush was gifted to the Auckland Council. Our services include garden maintenance, landscaping, planting, contract lawn mowing and turf maintenance. We also tend to a portion of the Council-owned bush to ensure weeds are kept to a minimum. 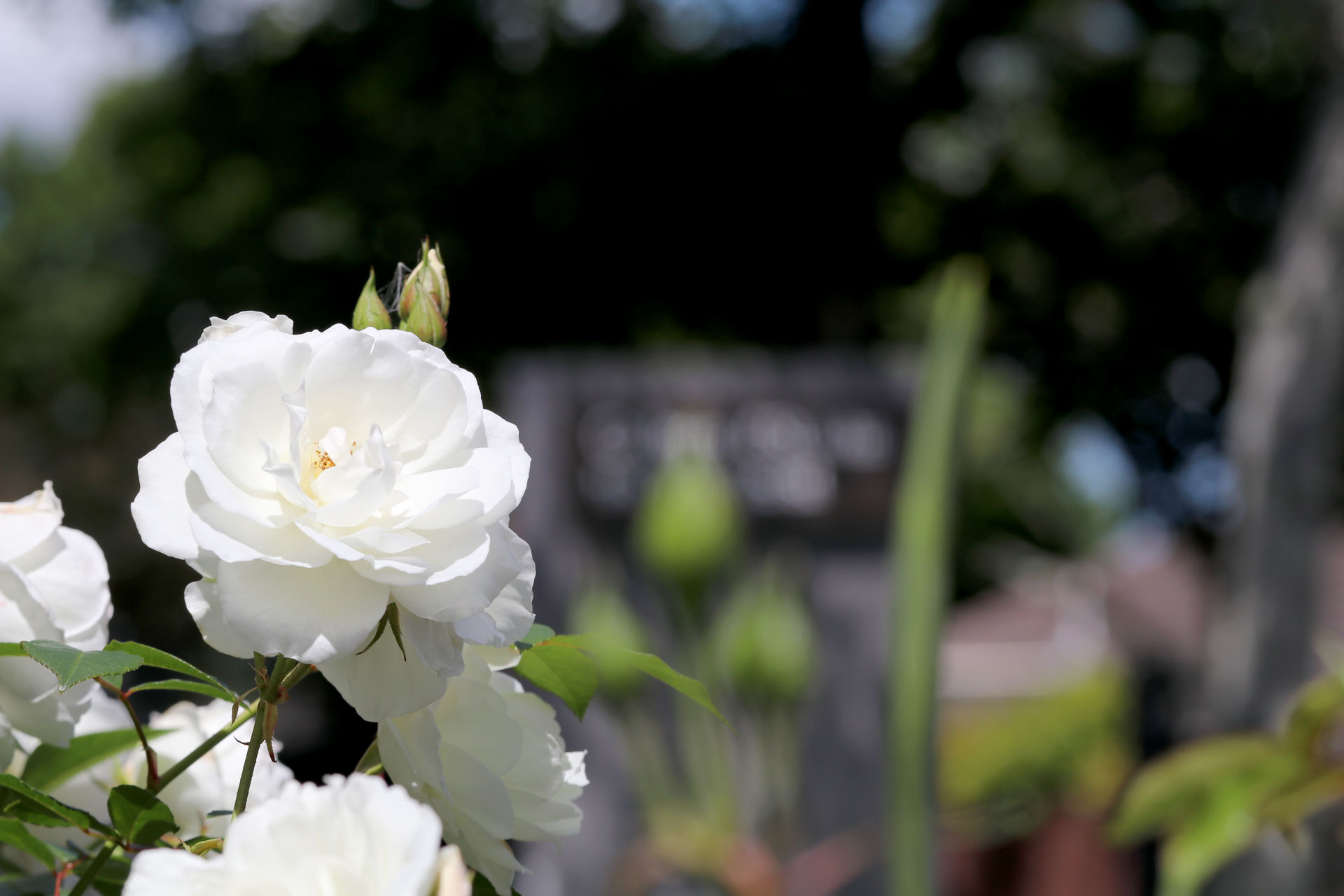 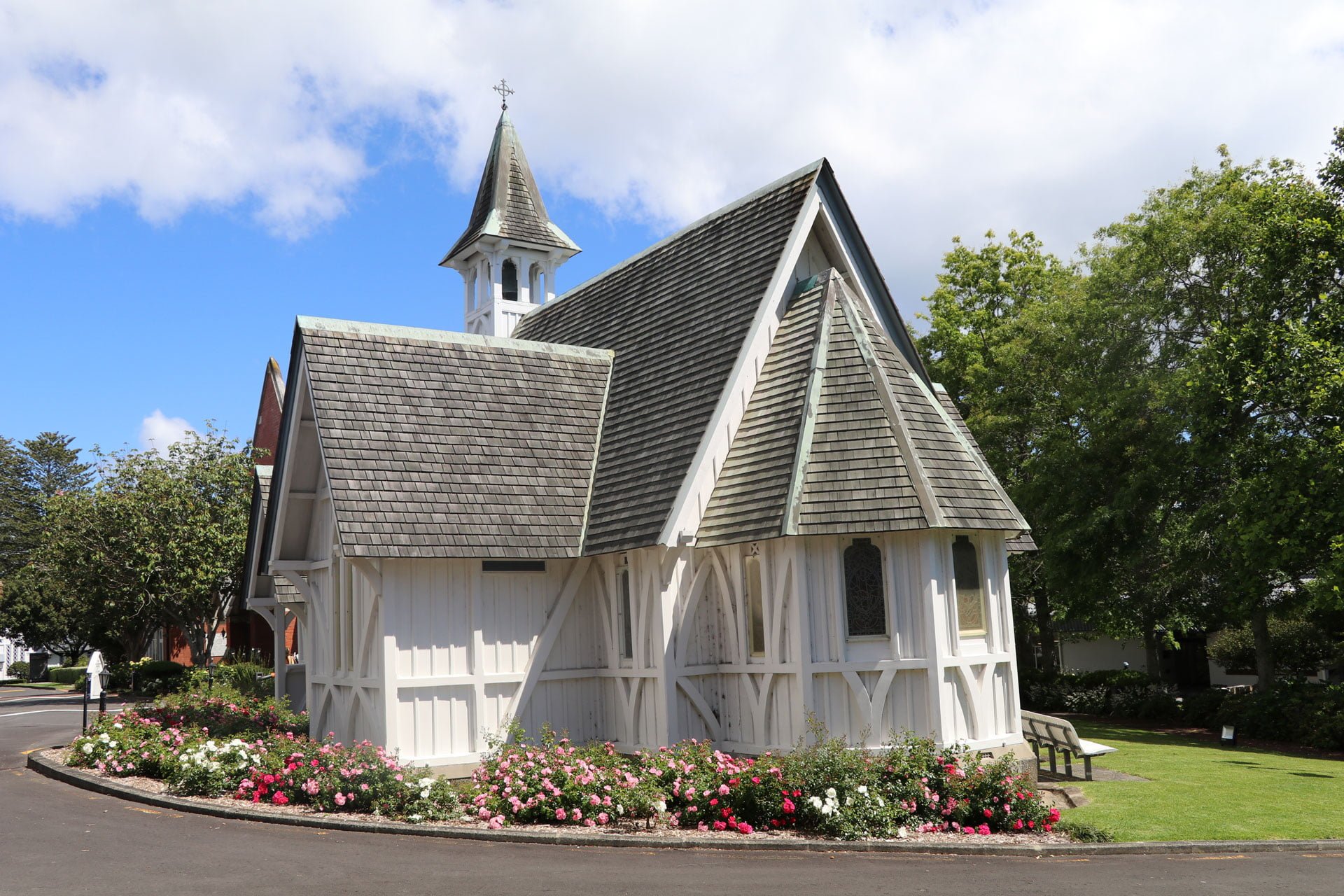 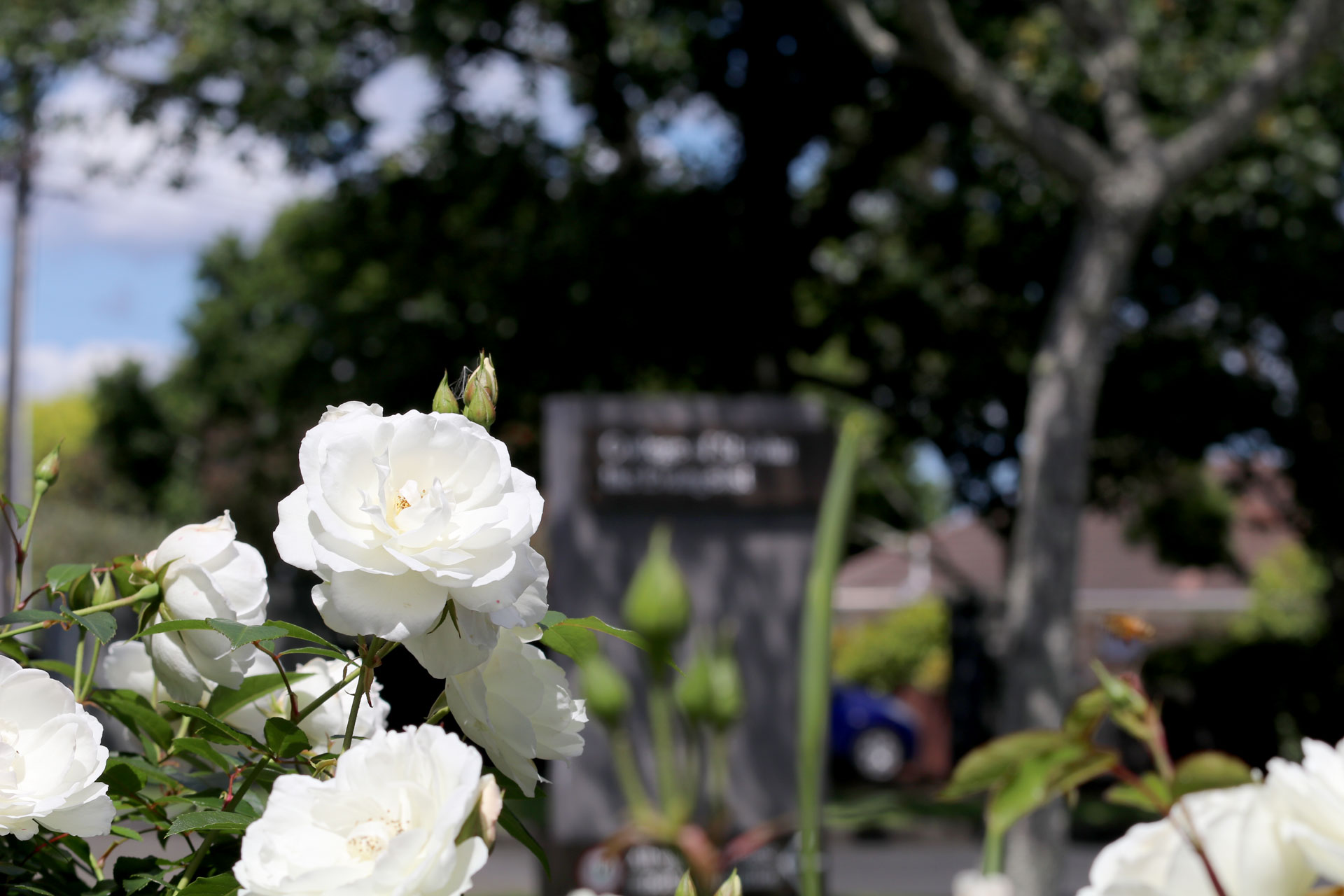 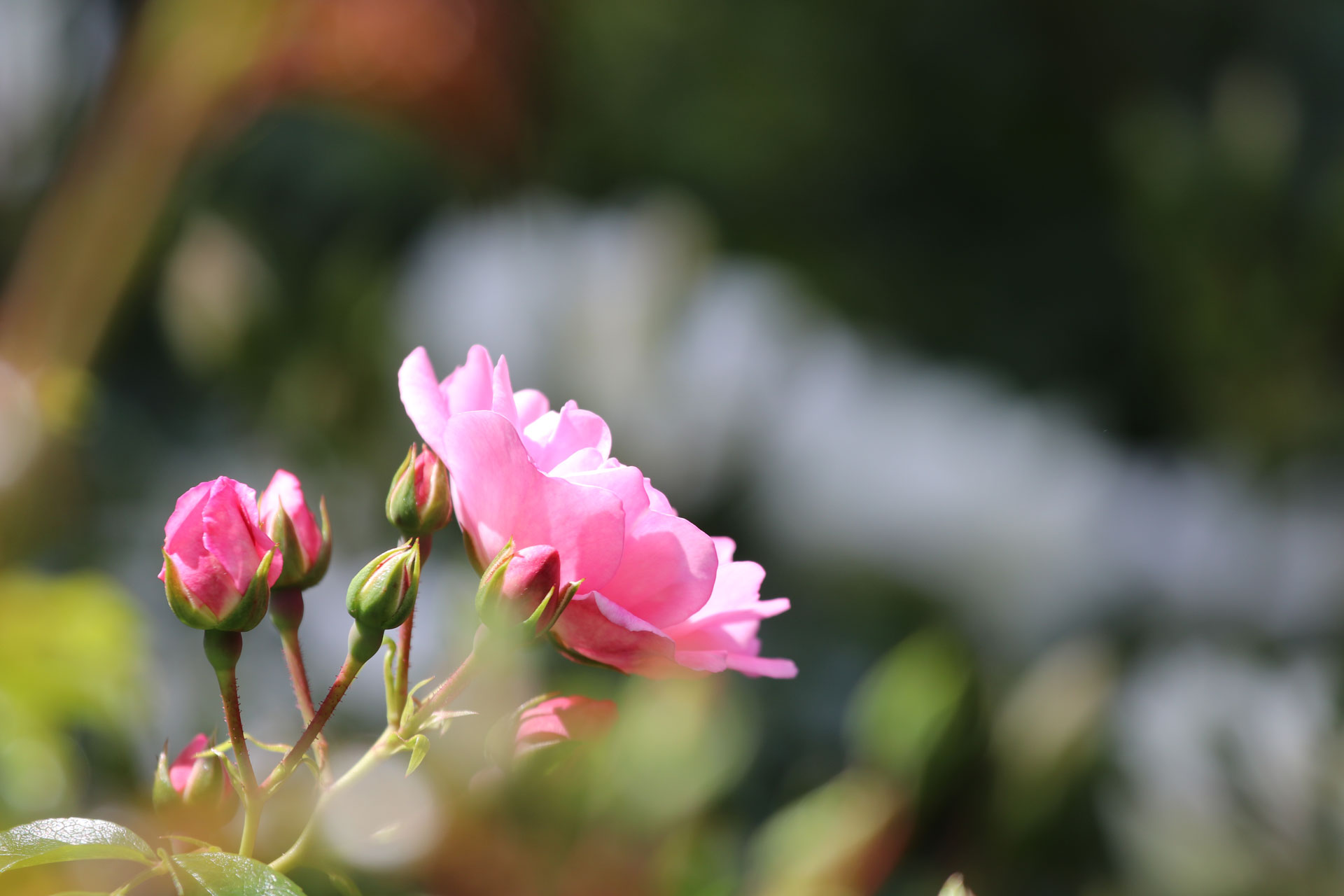 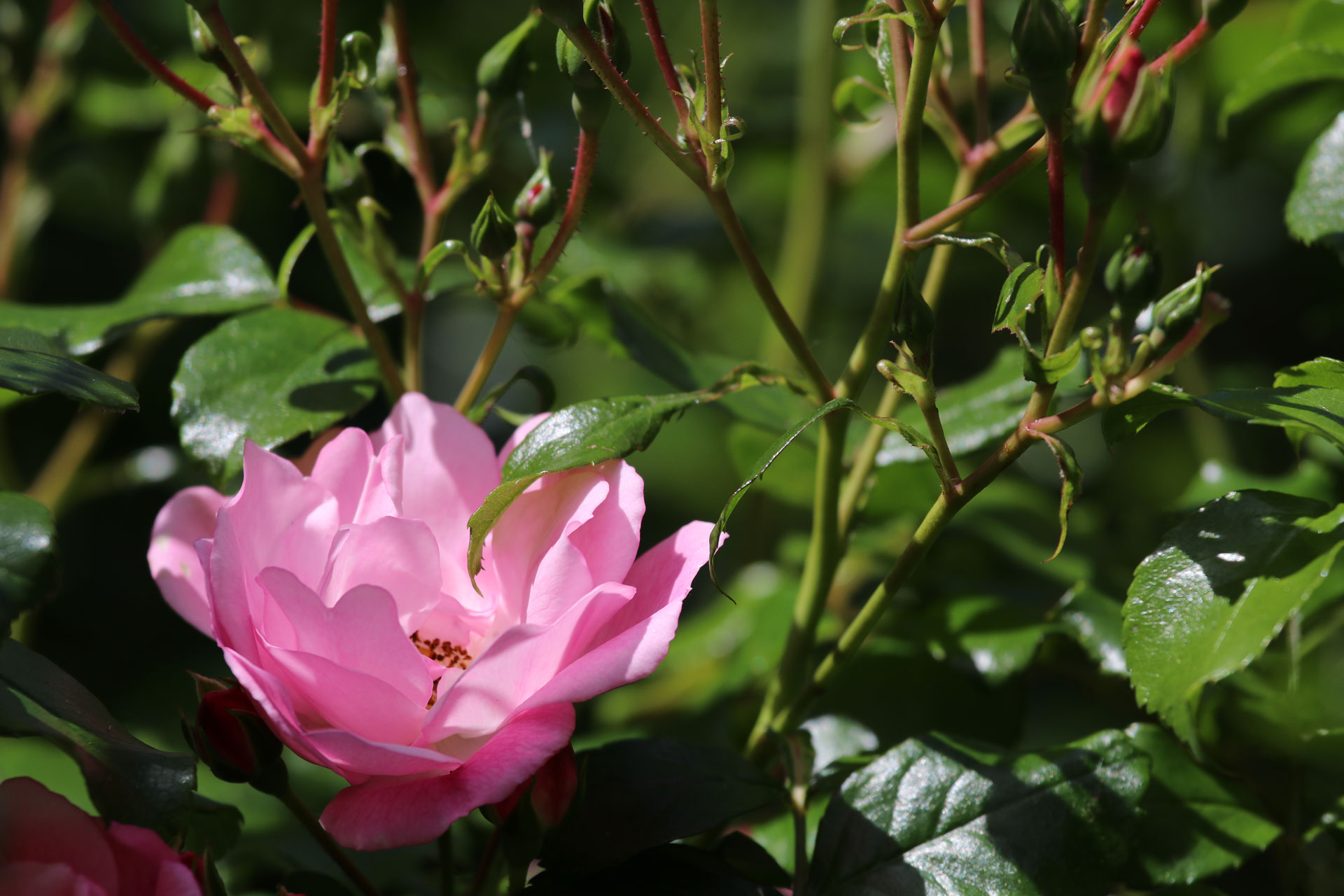 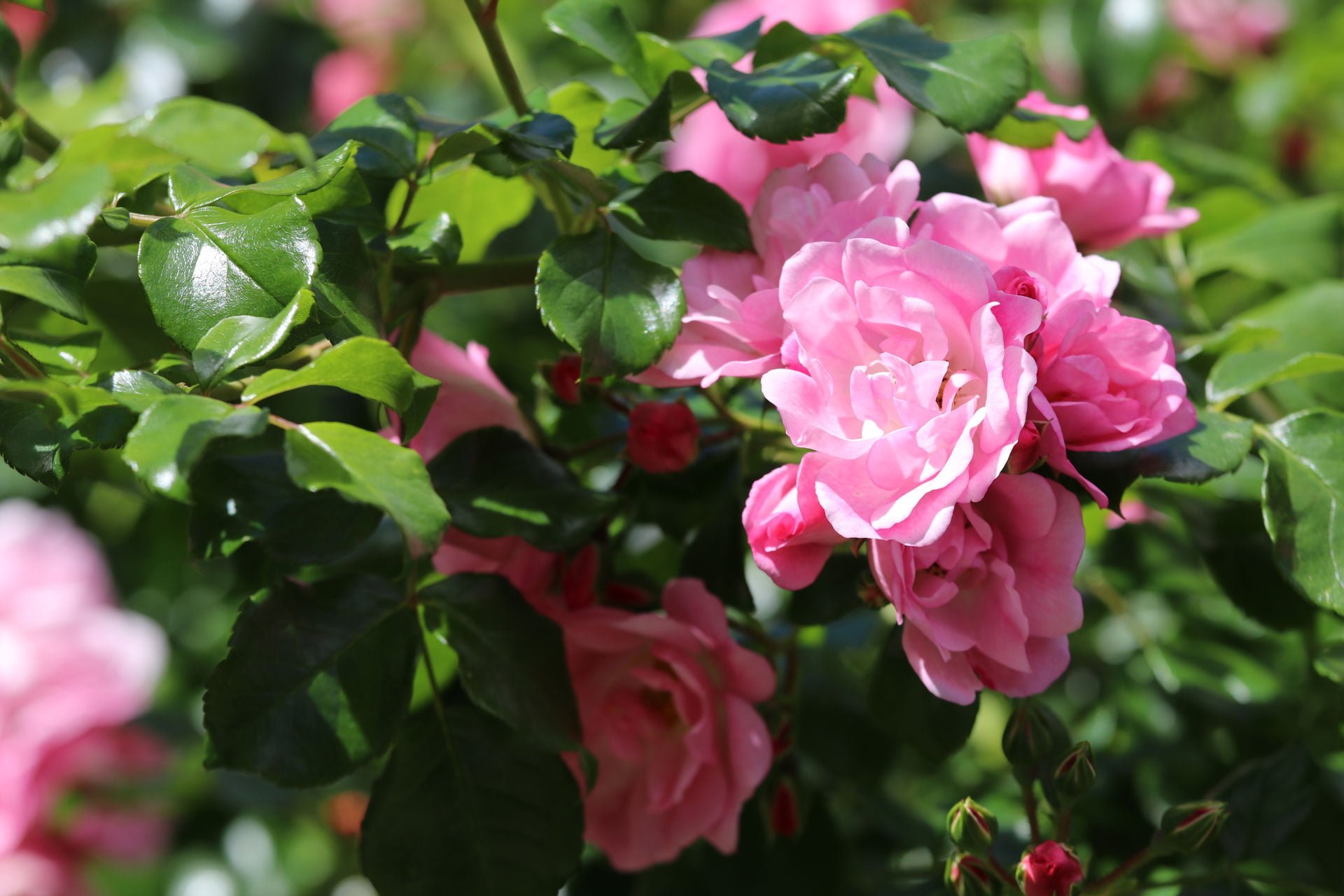 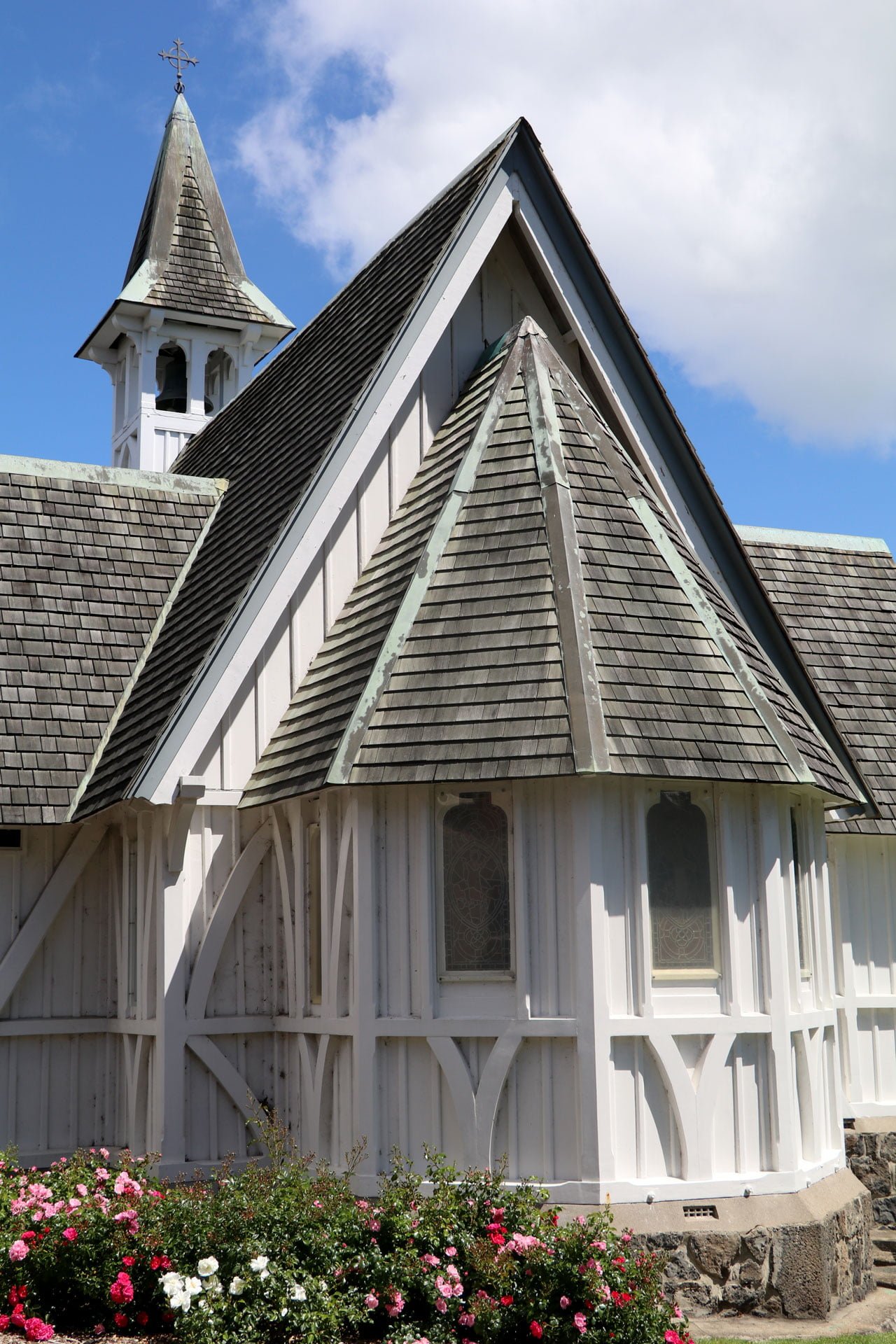 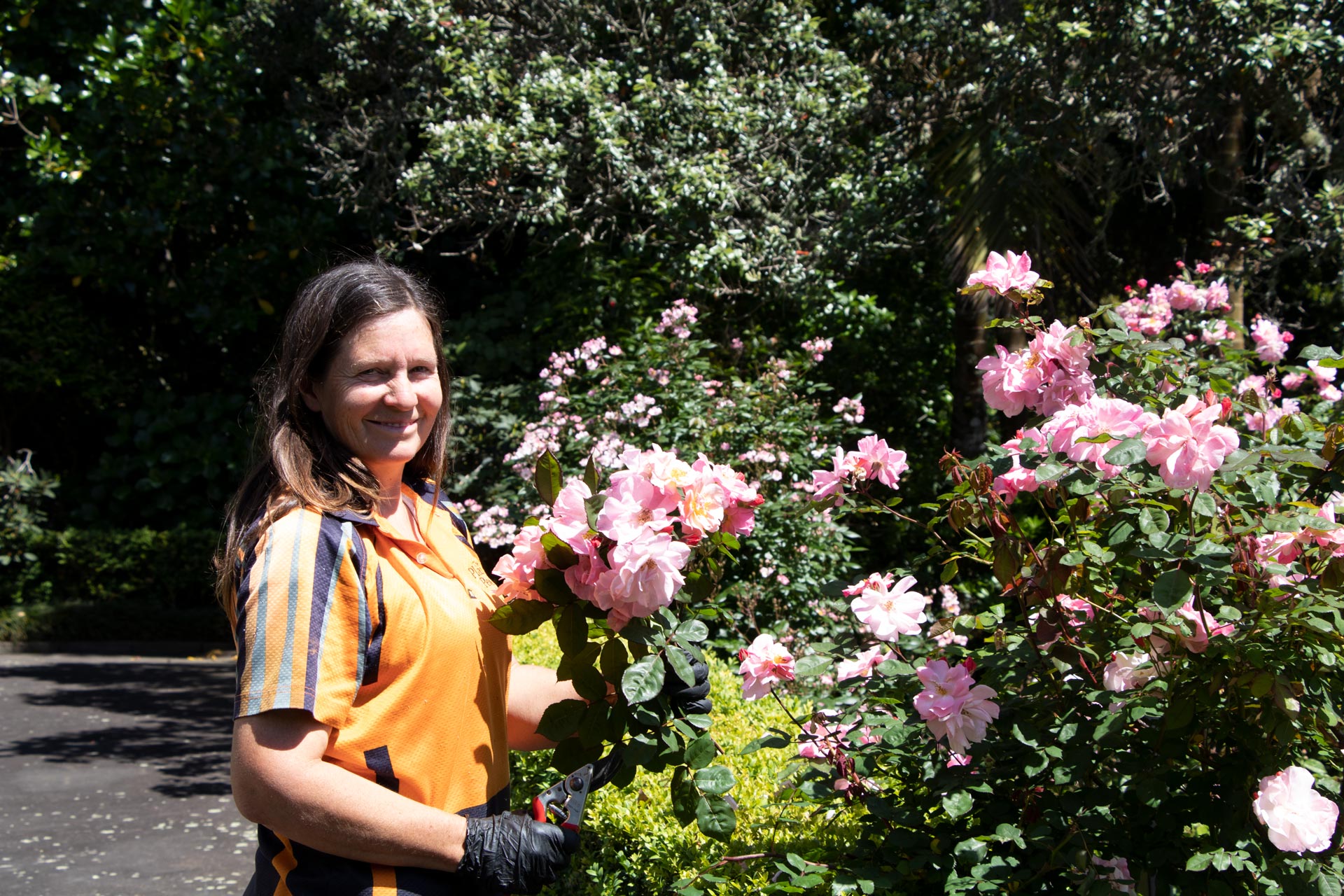 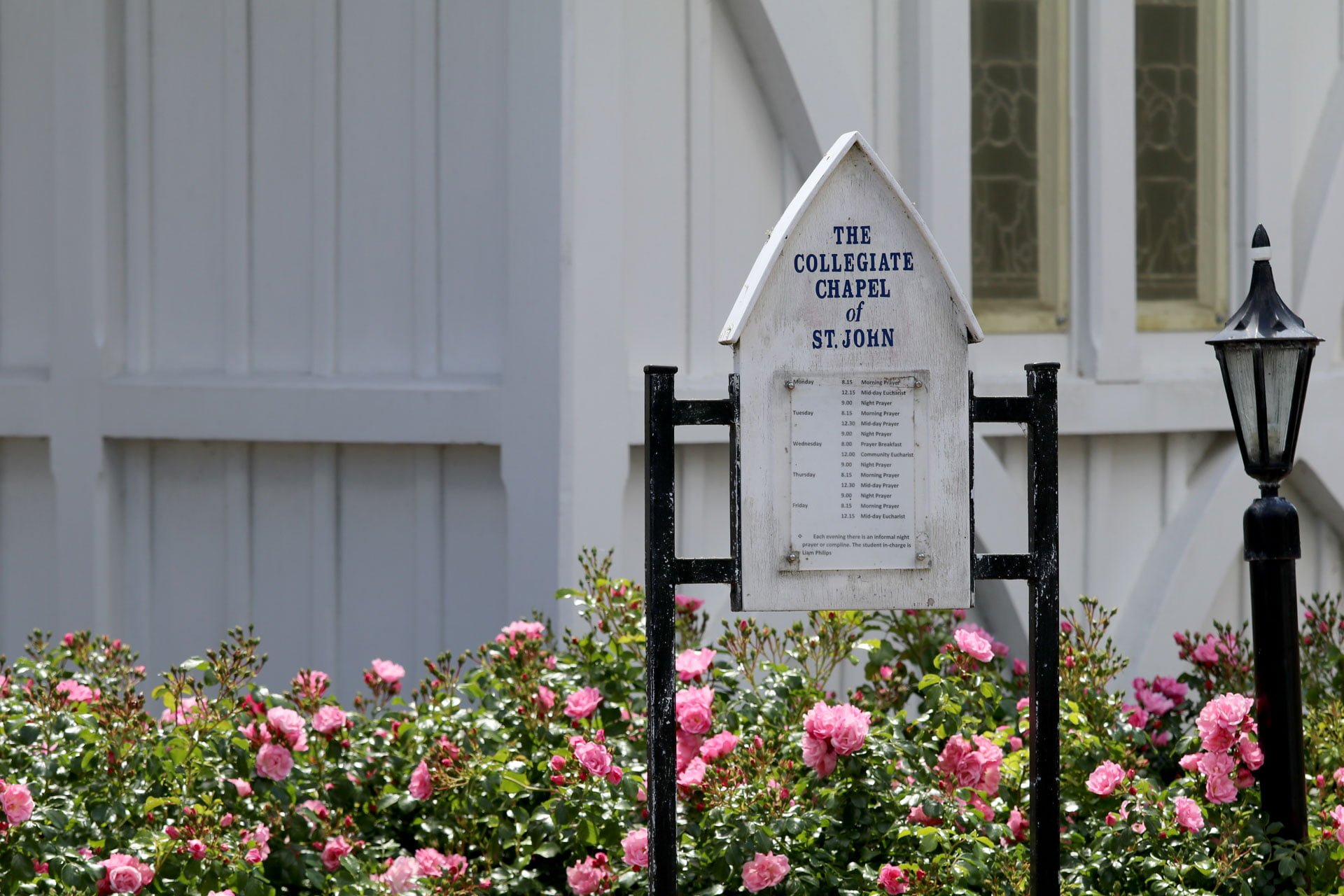 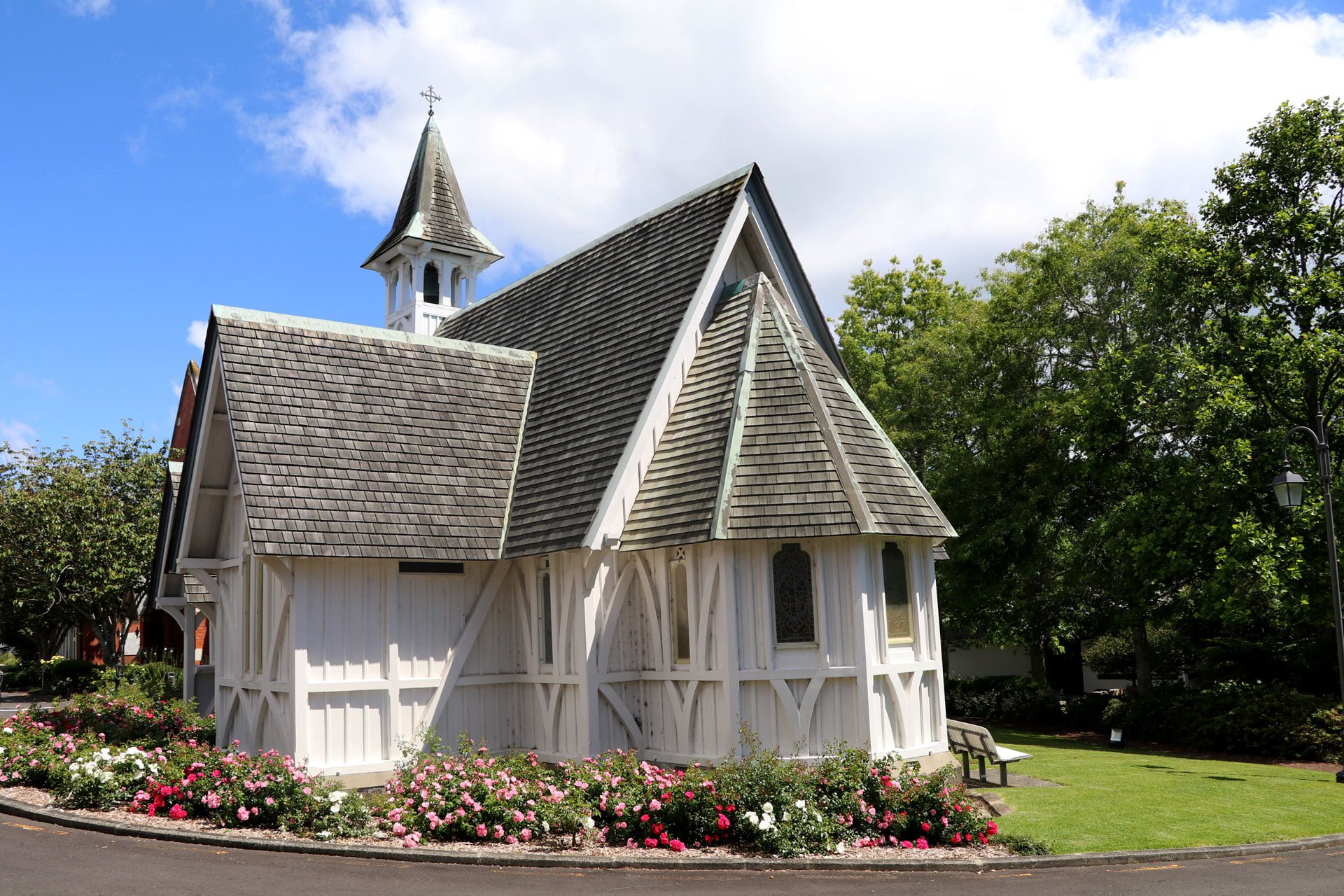 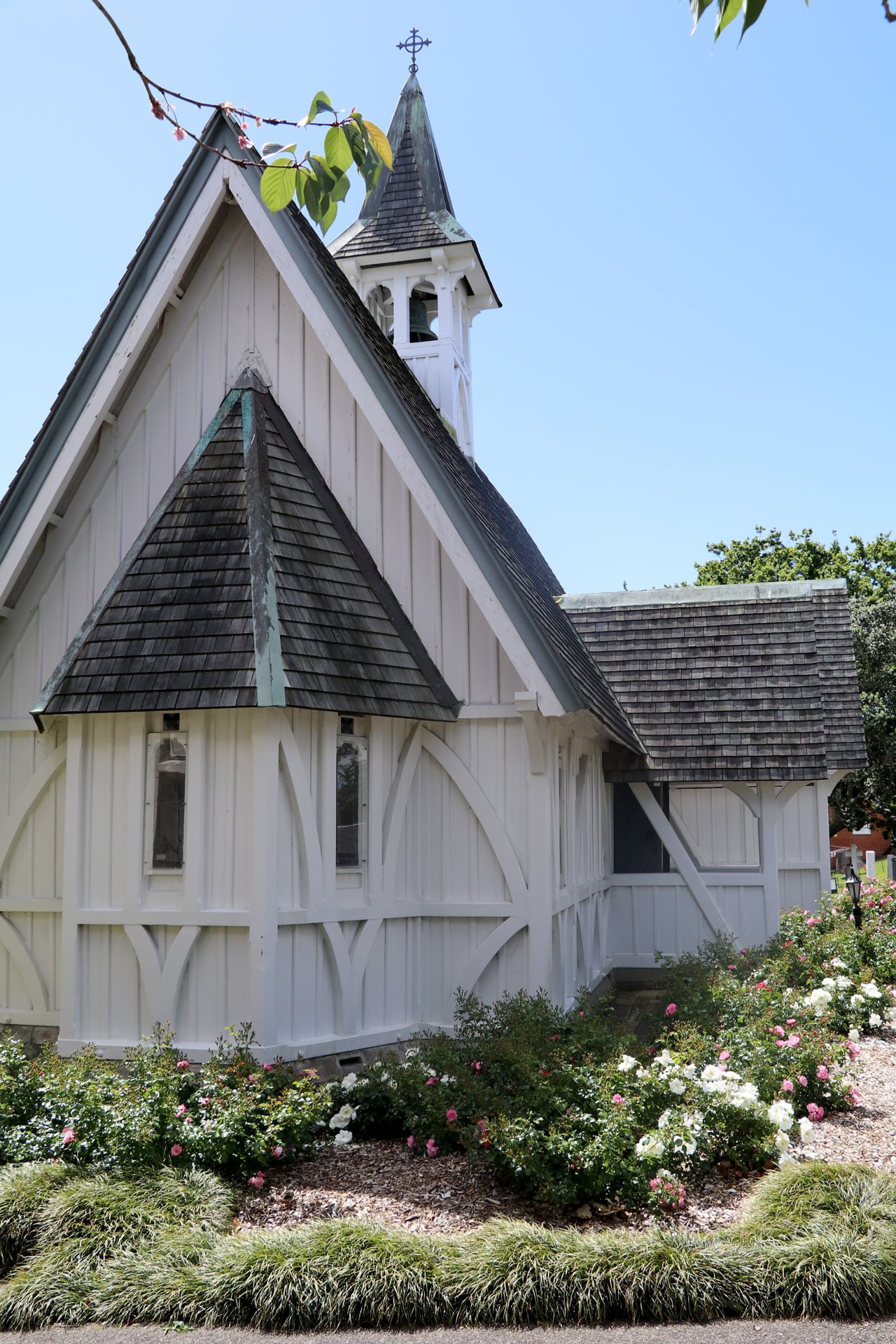 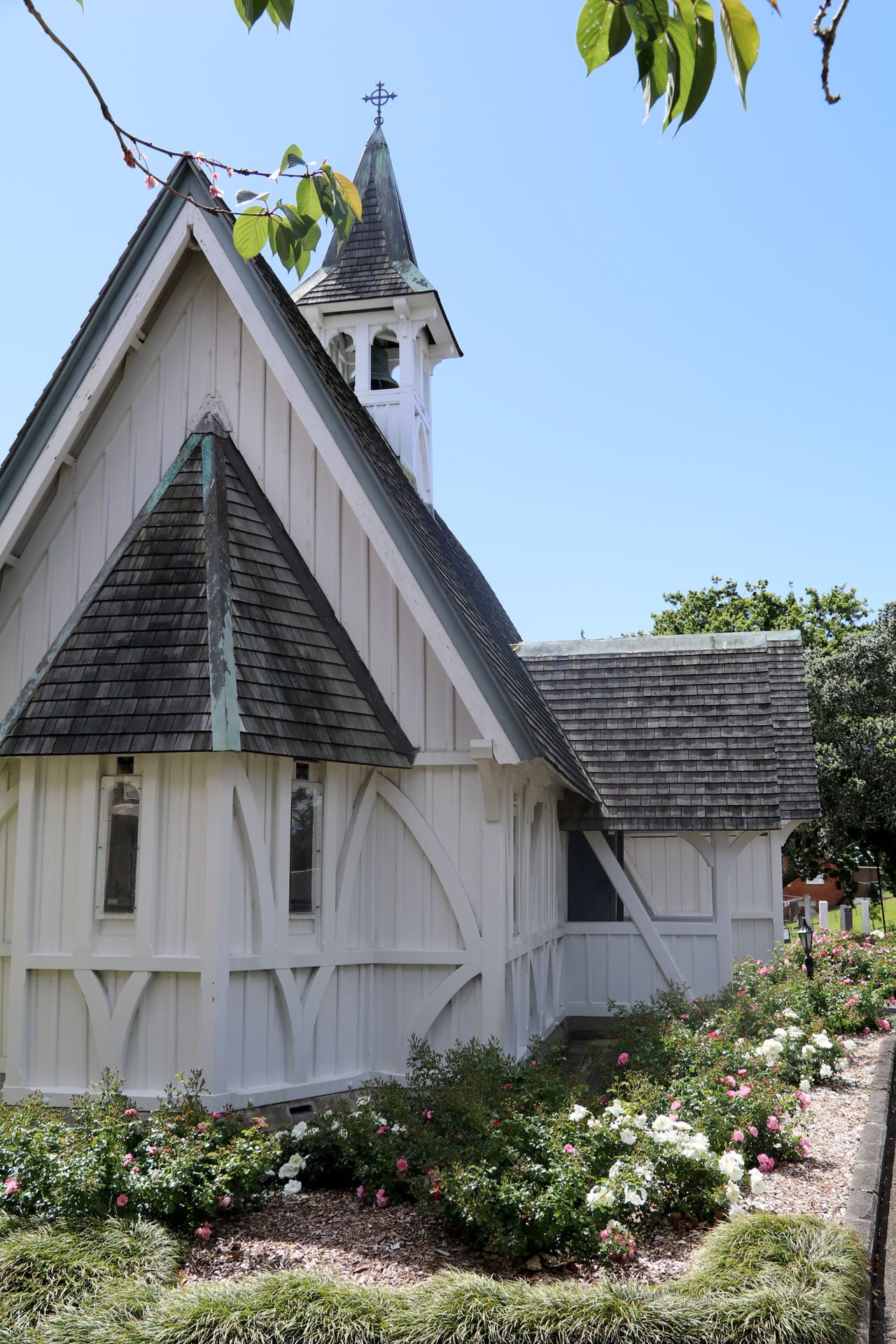 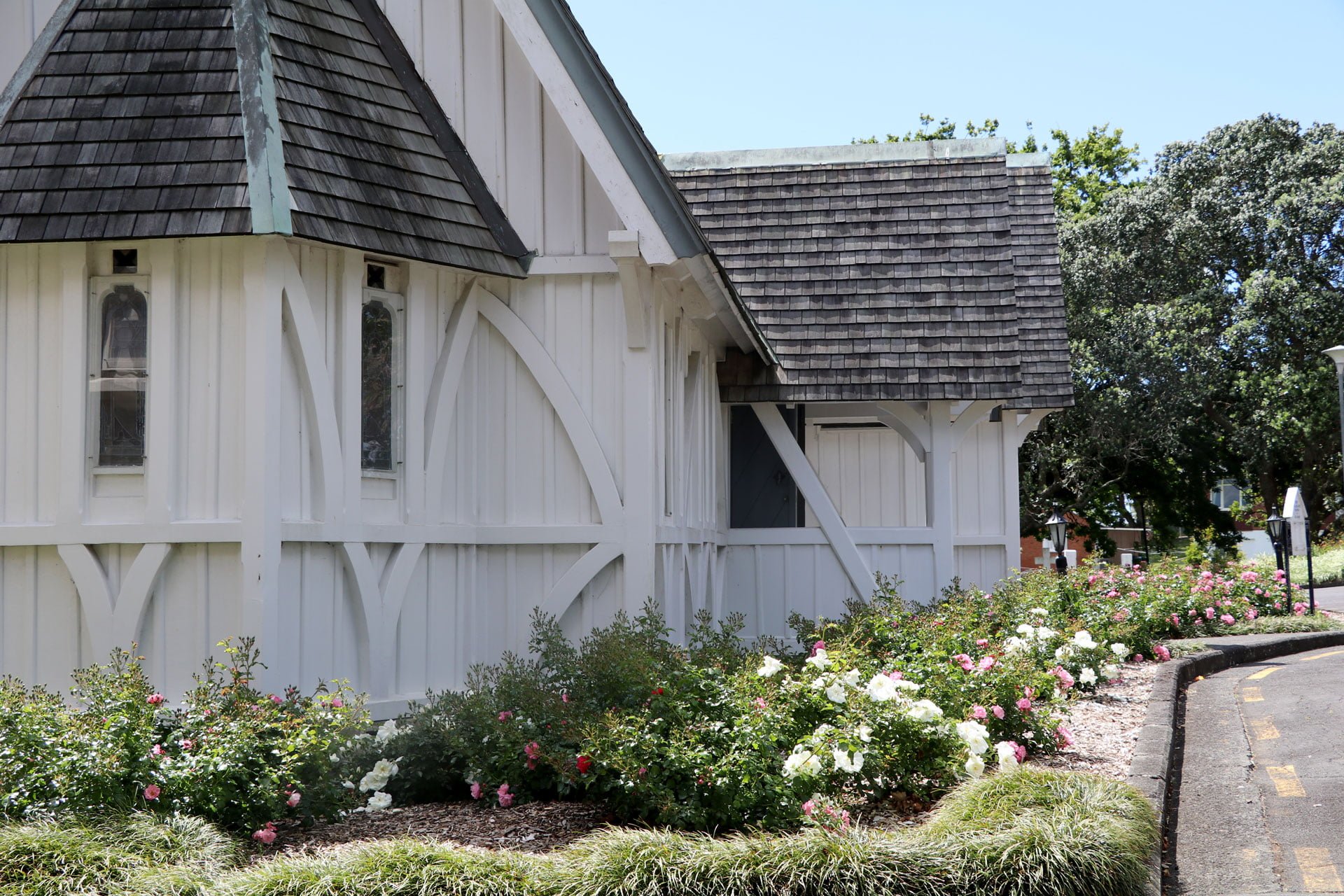 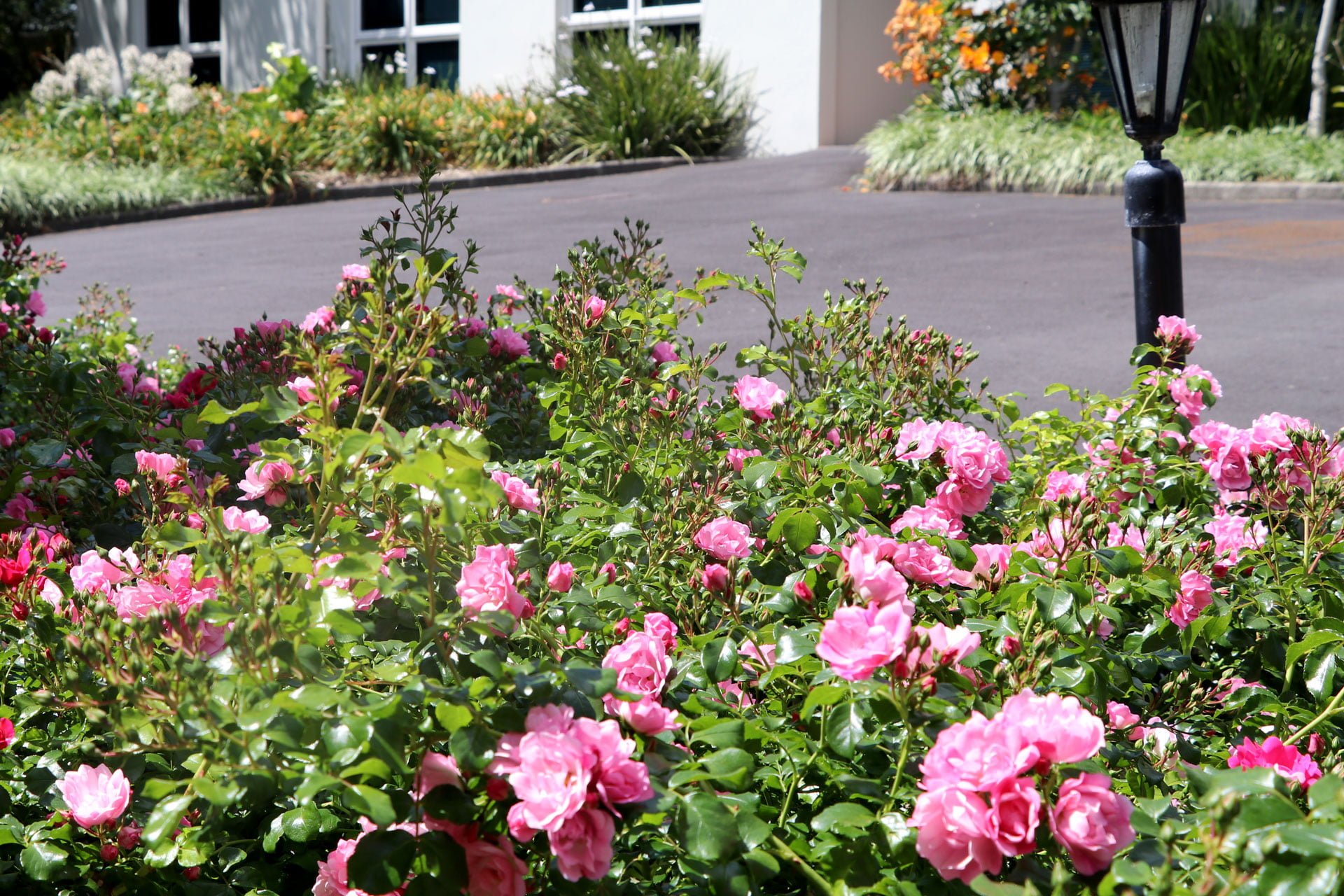 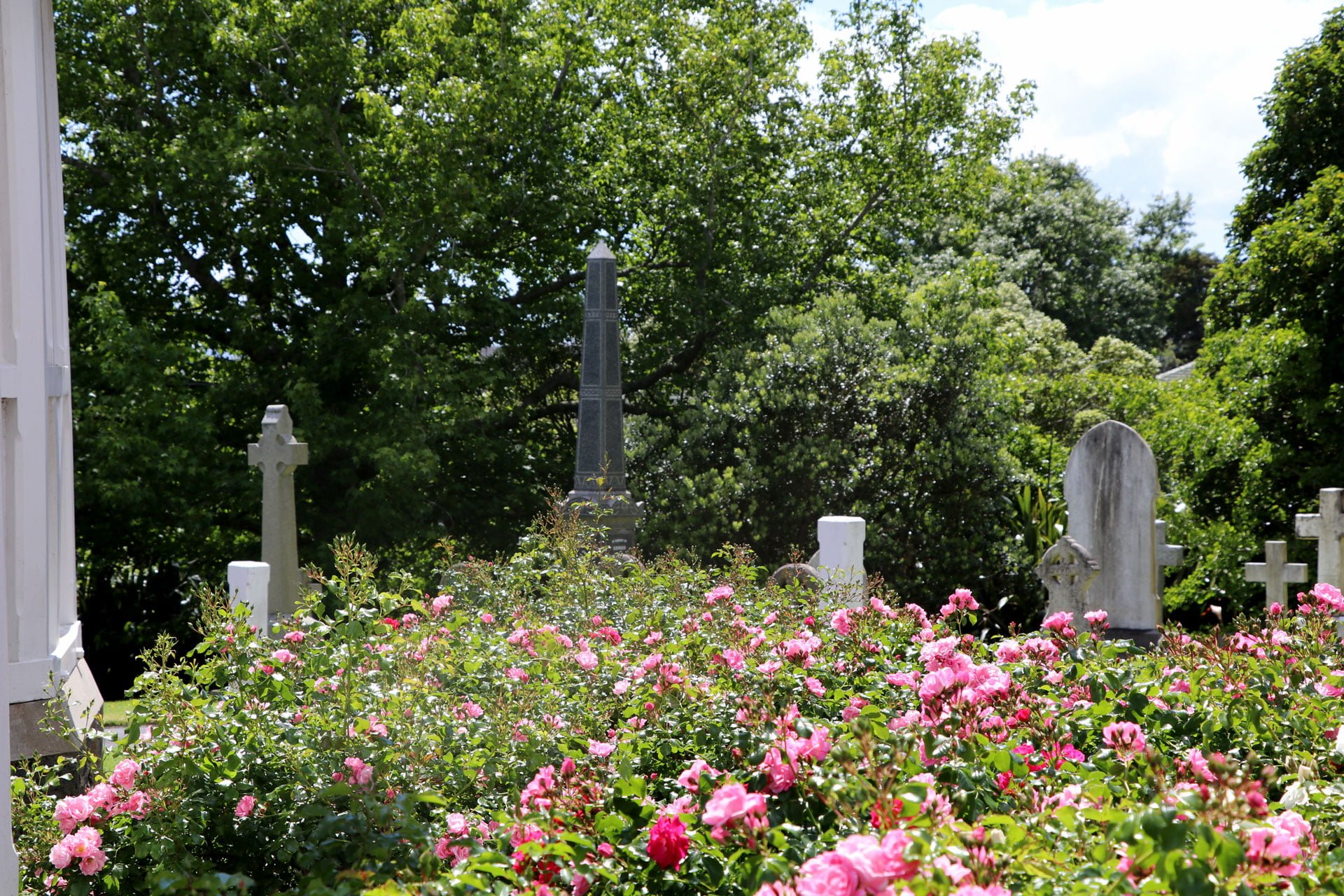 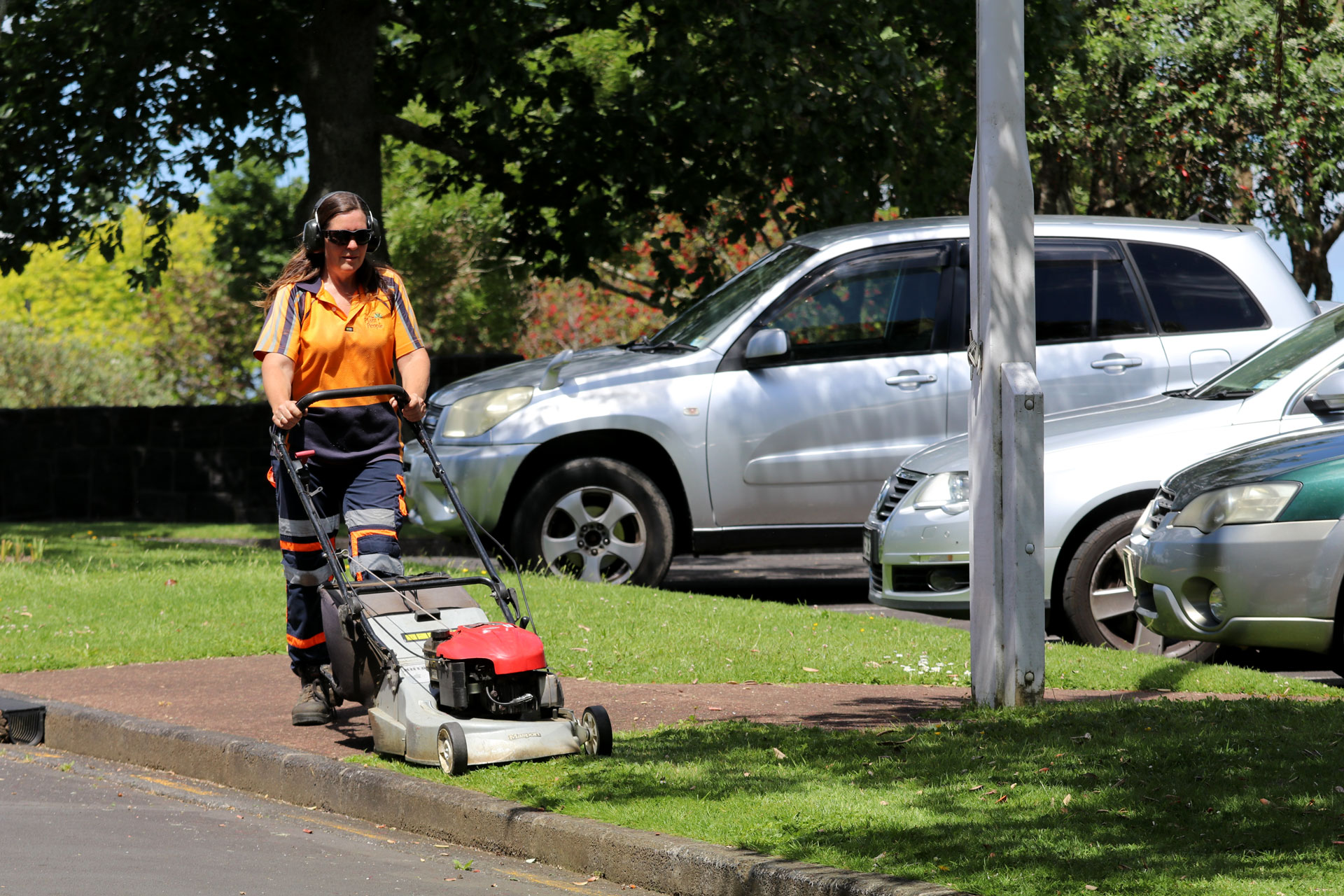 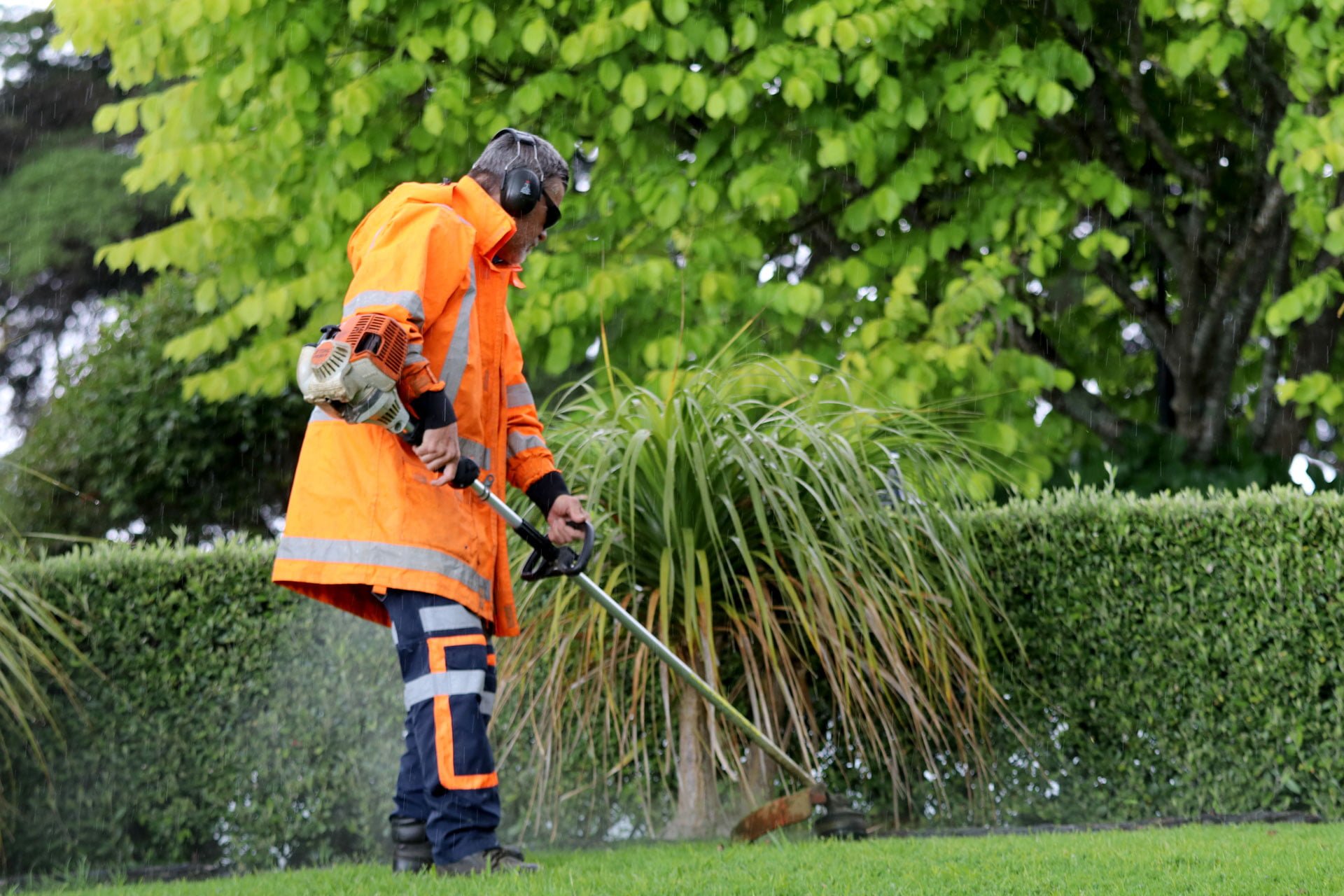 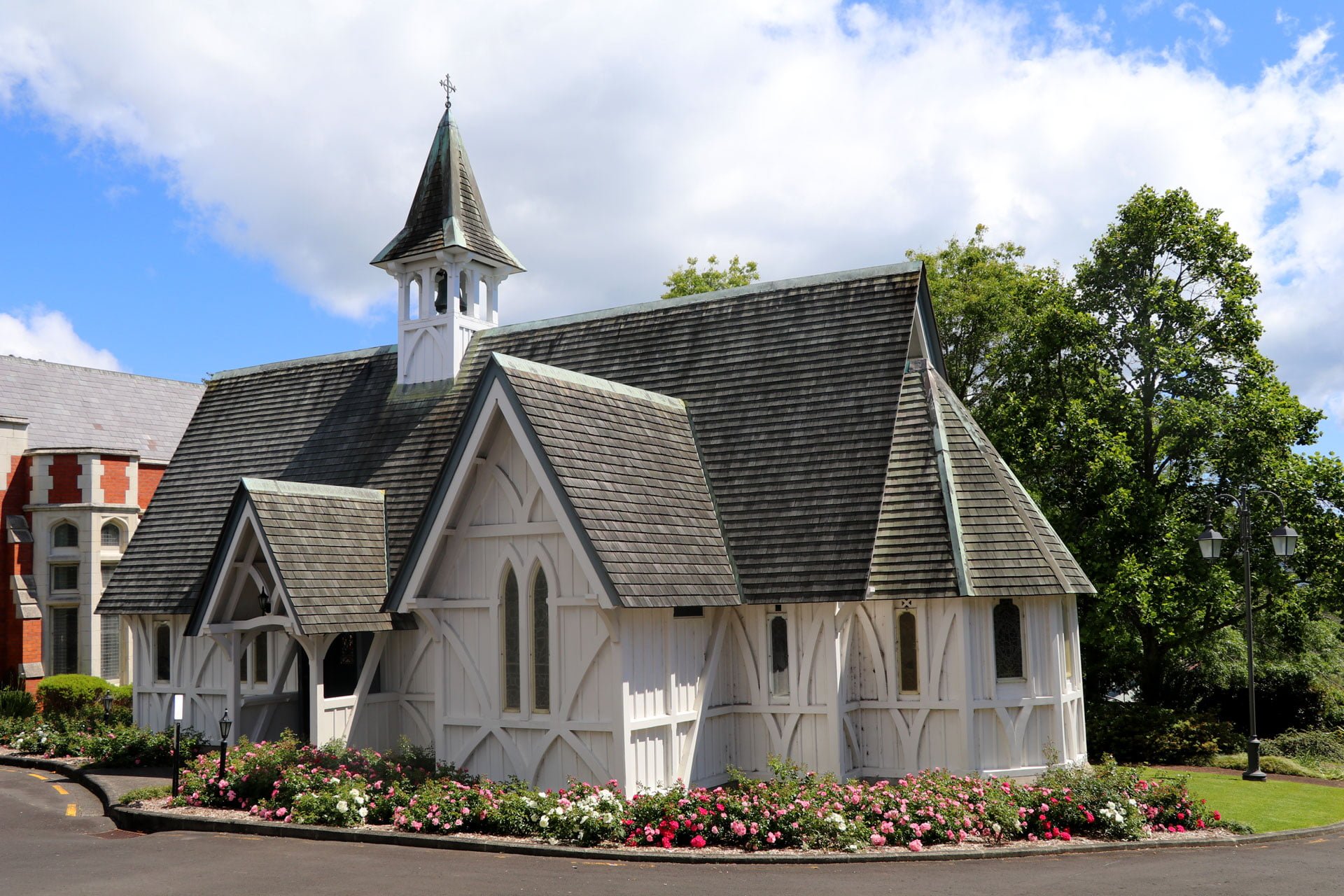